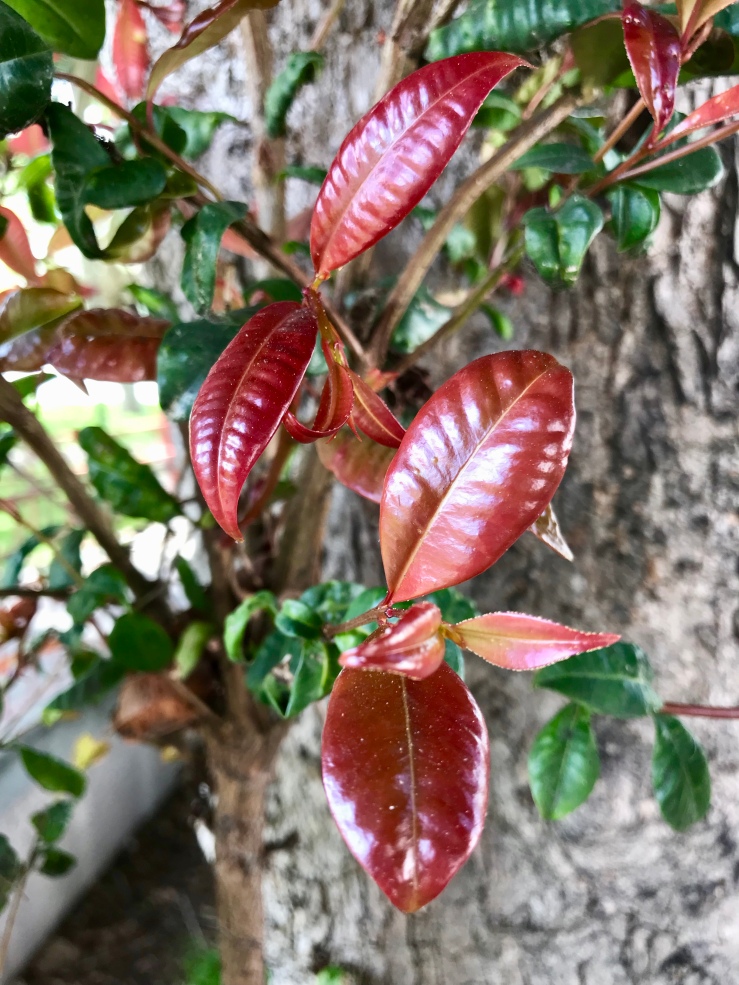 Unexpectedly, this week has been an especially hard one in terms of the death of my husband. It has hit me hard, because, well, as I mentioned, it was unexpected. I don’t think that it is necessarily this hard because it is Holy Week, although I’m sure that doesn’t help. Rather it seems to have been a series of seemingly small things that have hit me like small blows, one after another, each one adding to the impact.

It started on Monday night with a concert. We have concerts in our building every Monday evening, and since my husband’s death, I have been choosing to sit off to the side and in the back, rather than our normal place close to the front, so that I could leave discretely if I felt too tired or too overwhelmed with memories. But this past Monday night, there was an empty seat right next to a good friend and I chose to sit there. It was in the third row, a place where my husband and I often managed to sit by arriving as soon as the doors into the performance space were opened. Our favorite cellist was playing this past Monday, and in the past, I have always wanted to sit as close as I can to her so I could watch her fingering and bowing. So I didn’t give it a second thought as I sat down four nights ago, simply glad that I had found a seat so close when most of the seats were already occupied. But then the cellist and the double bass player bowed the first note, and within five measures I found myself weeping, partly because the music was so beautiful, but mostly because it was impossible not to remember all of the string concerts here that my husband and I had enjoyed together.

After that, the week just seemed to pile up one assault of memory after another. Tuesday I was taking the dog out for her last walk before bed because our friends who normally do the last walk of the day are away. As I turned around to walk back home, I saw the lights on our skilled nursing floor and remembered looking up every night a year ago to find the room that my husband was in. In April of last year, he was still alive and awaiting the surgery to remove his gallbladder. It was before the fall that proved fatal, and at this time last year, we had every reason to believe that after the surgery, he would recover well and return to our apartment on the 10th floor.

Everything about this time of year reminds me of the hope that I had for his full recovery: the fact that it is still light after dinner, the temperature that’s running in the high 70s, and the way the light hits newly blooming flowers. I have been crying hard every day this week, and I haven’t done that in months. Certainly I have moments and days now when his death hits me hard, but I thought I was done with this constant grief that presses down on me and makes it difficult to find joy in anything. Each night I go to bed hoping that I will wake up in the morning without this stone weighing down my heart, but for now, at least, it seems to have settled in.

2 thoughts on “The Return of Grief”

I love getting comments....... so weigh in! Cancel reply

Posts by month and year